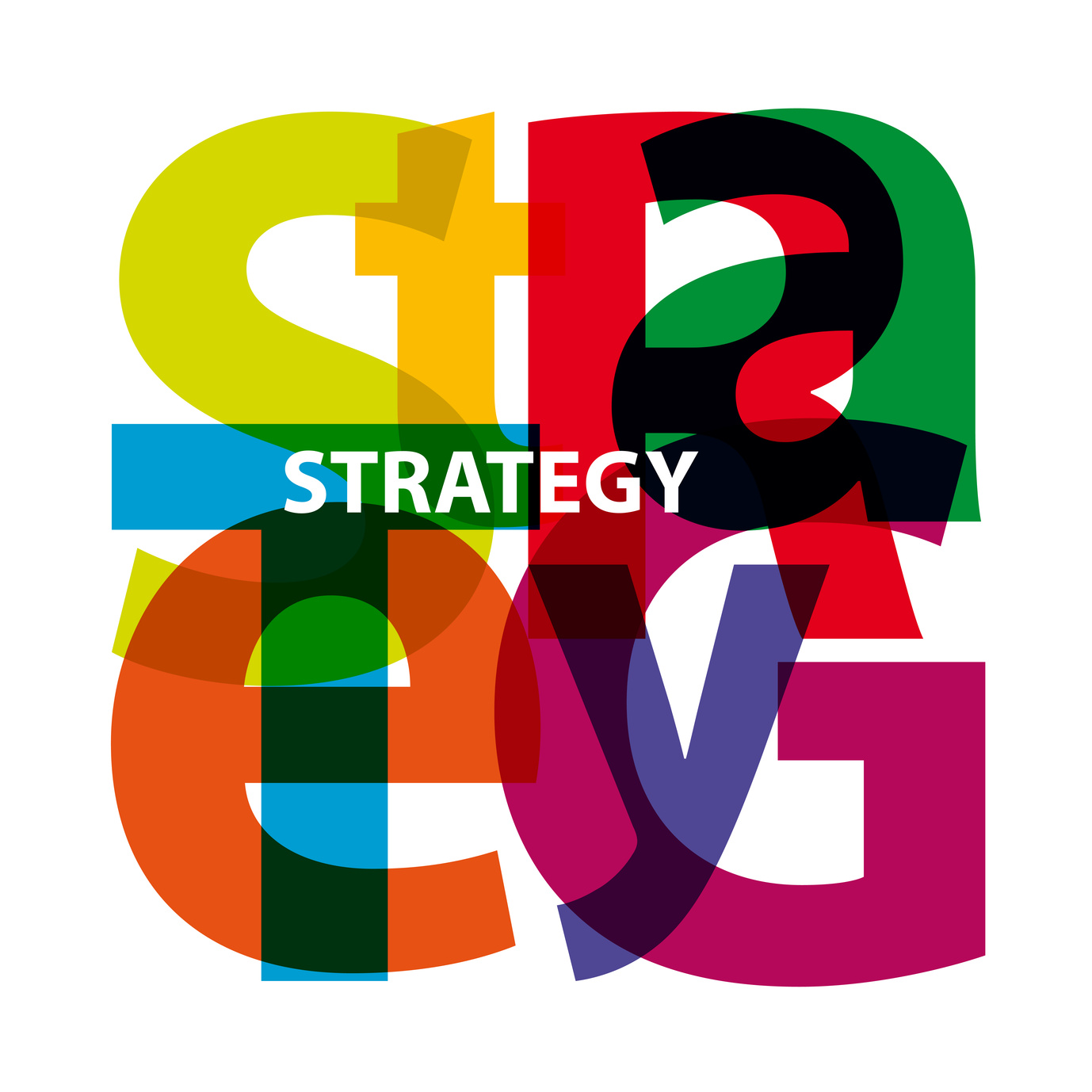 Read here and/or save a copy to print or read away from your computer:

While resistance may come from our own doubts (unbelief) and fears, the greatest fight is usually with the “accuser of the brethren” (Revelation 12:10)! Satan often tries to put thoughts in our head after we’ve confessed sin and/or taken a stand against any influence he has been enjoying in a life. He doesn’t like “losing ground” by having us allow God to take that influence away. Here are a few of his attacks that have been shared with me over the years:

These are all lies (except maybe for the first one!) and can be categorized as “confirmation by opposition.” This is when it feels that we’re getting nothing but grief for our choice to follow God more fully. That means that his attack through these and similar suggestions should be seen as a confirmation that God has indeed done what you asked and that the exact opposite of these thoughts (except maybe for the first one!) is the truth. Thoughts that bring fear, doubts, discouragement, confusion, distrust of God (blasphemy), or that feels like an attack on your person is to be considered as untruth (and quite possibly demonic in origin) and flatly denied.

Here are some ways that Satan tries to make our attempt to move closer to God seem like too costly a price to pay:

The person you just forgave launches a old or new hurtful attack.

Remember that the invisible world is equally as real as the one we can see and touch. Just remember how real gravity and the wind are – forces obviously at work that can’t be seen! You know you’re pleasing God and are on the right track the more Satan tries to discourage and sidetrack you. Standing firm in the decisions you made while in the spiritual direction office and not giving up is the best way to combat this opposition. To that end:

Be Proactive: Start your mornings out with similar decisions…

Don’t give into the temptation to “re-confess” sins you already prayed through. That’s like saying to God that you’re not sure His promise of forgiveness is reliable or that you’re not sure it was enough to wash out the “sin-stains” and needs another “cycle” of confession. Don’t miss out on the refreshing peace of knowing you’re forgiven and free (even thought you still have old habits that still need to die) by letting doubt and accusation feel condemned again.

Expect it to take time to change those old knee-jerk habits. The presence of an old response doesn’t mean you haven’t forgiven or aren’t free yourself but that you have some bad habits that you spent a lot of time establishing and that will take some time to deactivate! Just be willing to correct error as soon as God reveals it. Gradually there will be less time between the commission of the wrong and your realization of it, to the point that it’ll all transpire in your mind and never reach the “outside” world. Then usually we get to the place where it’s no longer an issue at all, either internally or externally. Be prepared to find that you aren’t yet as free as you want, that the transformation hasn’t taken hold as widely as you’d like because there are other issue that you need to deal with. Other people to forgive, other hurts to process, other lies to dispel, other drivers to deactivate. The condition of “holiness” or “sanctification” (big terms in the Christian vocabulary) simple means that you’ve given yourself to God (submitted to His “lordship”), and are willing to agree with Him, even if against yourself, whenever He reveals additional stuff that He wants to transform.

Also, don’t accept anything less than victory. It’s your right as a blood-bought heir of King Jesus to live free from reoccurring, enslaving, debilitating sin and/or Satan’s abuse (Romans 6). Seek additional spiritual direction if you continue to face sin-confess-sin-confess cycles of defeat in your life.